What To Consider Before Having a Vasectomy in Winnipeg 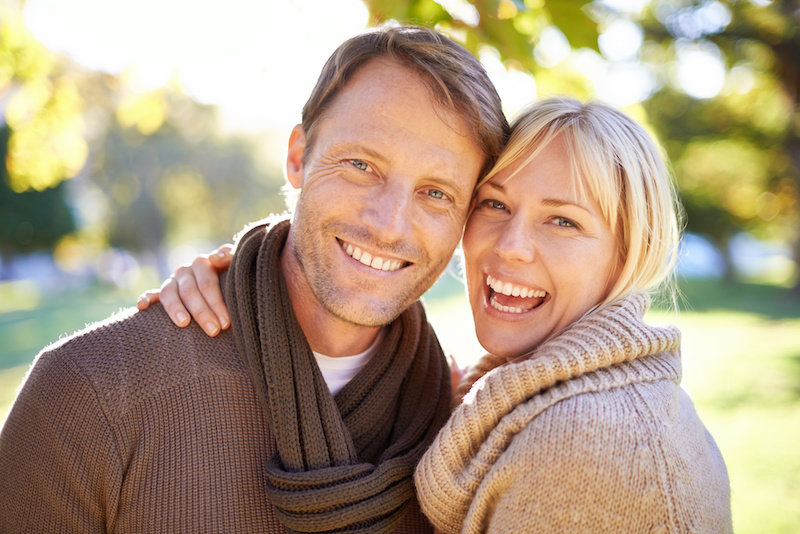 What To Consider Before Having a Vasectomy in Winnipeg If you and your partner no longer wish to have children and are exploring long term forms of contraception, then a vasectomy may be the perfect option for you. A vasectomy is a form of male birth control that prevents pregnancy. During the procedure, the tubes […]

Where Does Sperm Go After a Vasectomy? 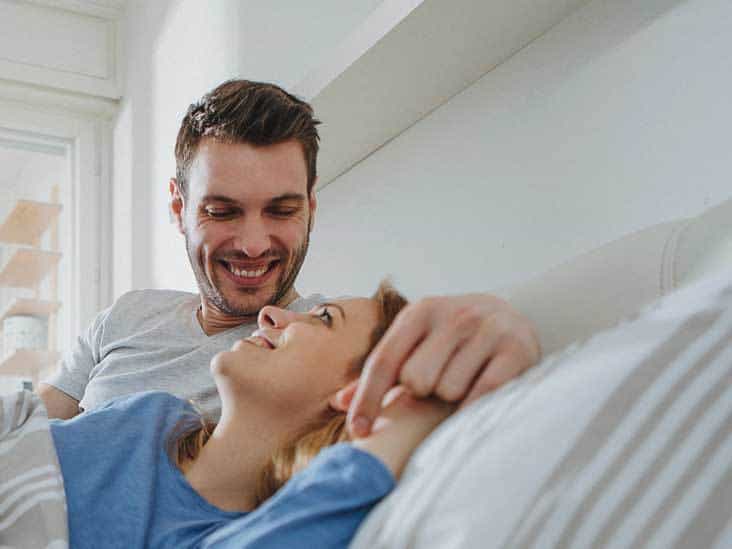 Your testicles are a sperm factory set up to produce sperm throughout your lifetime. After a vasectomy, sperm is still produced in the same way it always was, but it can no longer leave the body through the penis. If it doesn’t leave your body with the semen you ejaculate, where does it go? How […] 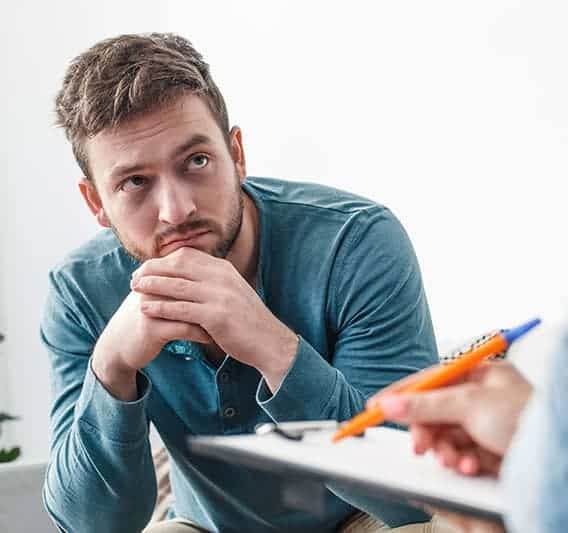 Vasectomy is one of the most preferred methods of contraception in Canada. It is also the most common surgical procedure among men. The no-needle no-scalpel vasectomy offered at Buenafe Clinic requires a single small puncture in the scrotum and a 10-minute procedure to cut and block the vas deferens – the tubes that carry sperm […] 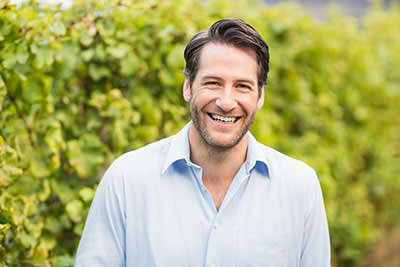 Vasectomy is an effective, affordable and permanent method of birth control. But for many men, just the thought of a needle near their scrotum is enough to justify procrastination. But there is a no needle vasectomy procedure that’s proven to help reduce men’s concerns. The no scalpel, no needle vasectomy method substantially reduces a patient’s […] 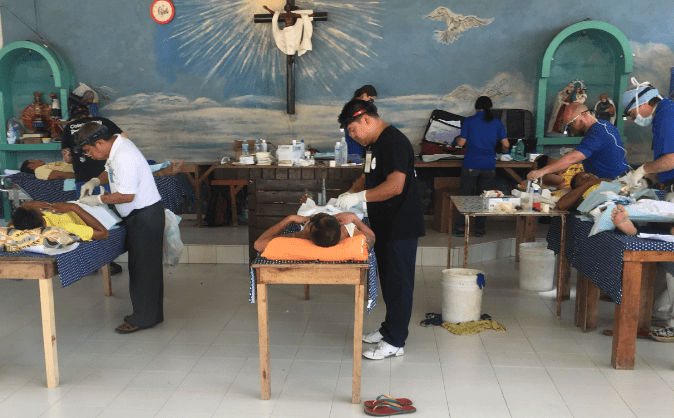 Dr. Jay Buenafe has volunteered countless hours in support of No Scalpel Vasectomy International (NSVI), a non-profit organization dedicated to making vasectomy available in developing nations.  Teams of volunteer medical professionals  travel to designated locations to train in-country doctors in the no-scalpel technique and perform vasectomies. For some men, NSVI offers the only reliable and affordable […]

Family Planning for Men with Families 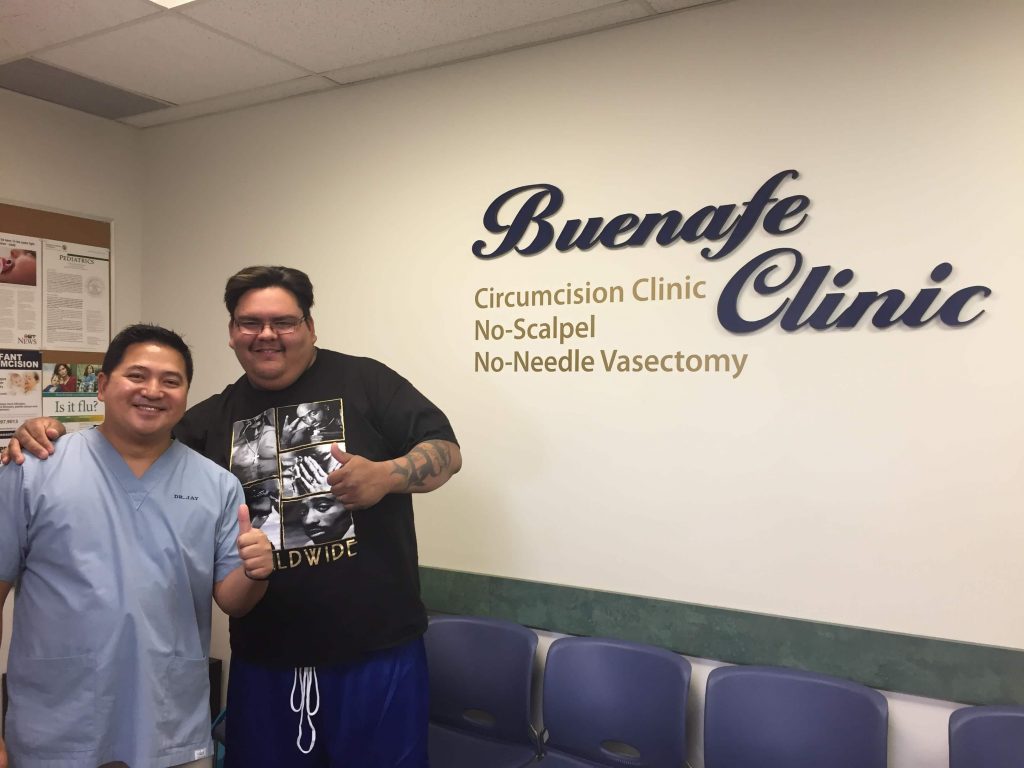 You may think that married men don’t need to be concerned with birth control.  But of course family planning is part of life and part of marriage – for both men and women. Vasectomy is one of the most effective and affordable family planning solutions available. That’s what brought John Donovan to Dr. Buenafe’s clinic.  Married with […]

Wrestling with the Idea of Vasectomy? 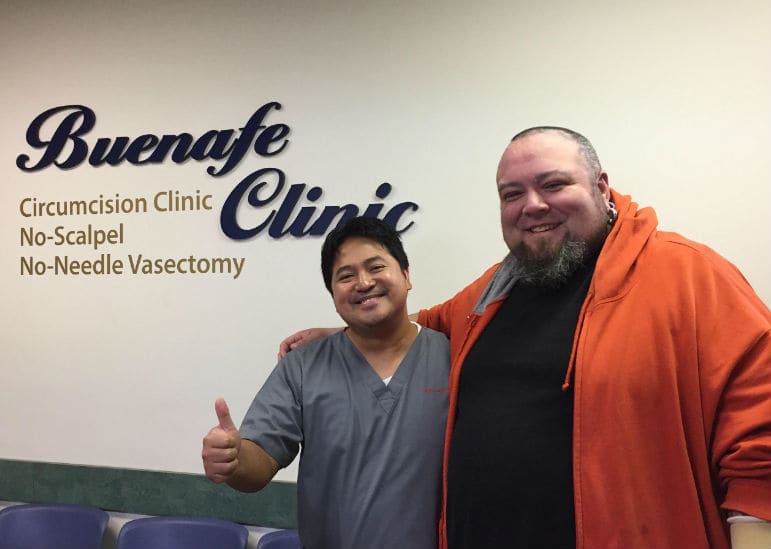 When it comes to vasectomy, men sometimes harbor secret fears about sexual performance or desire. It’s the opposite, actually; without the risk of unwanted pregnancy, most men say sexual satisfaction actually increases. But if you need more convincing, meet our biggest patient ever!  Go a few rounds with pro-wrestler Cliff Sandison of the Canada Wrestling Elite (CWE). […] 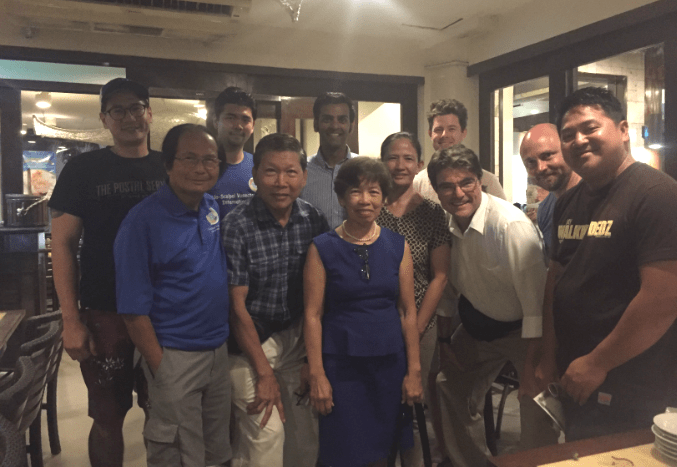 No-Scalpel Vasectomy International (NSVI) is a non-profit organization that helps men in developing countries attain vasectomies. Doctor Jay Buenafe, at far right in the picture above, recently supported the NSVI mission in the Philippines.  The doctors volunteer their time and expertise to perform 50 vasectomies each over the course of a week-long mission. As in […]

Things You Should Know About Vasectomy

Vasectomy is a surgical procedure meant to make a man sterile. The time taken for the surgery varies from 20 minutes to 45 minutes. In this procedure, small incisions will be made on the scrotum through which sperm tubes will be cut and the ends of the tube will be closed up. This prevents the […]

Can Pregnancy Occur Even After You Have Had A Vasectomy?

Even though a vasectomy surgery is among the most effective birth control options for men, there are some precautions that must be taken post procedure for some time to avoid unwanted pregnancy. After a vasectomy procedure, sperm still remains in the ejaculation for the first few months after the surgery. Until your doctor gives you […]